INFLUENCING PERCEPTION
ONE STORY AT A TIME! 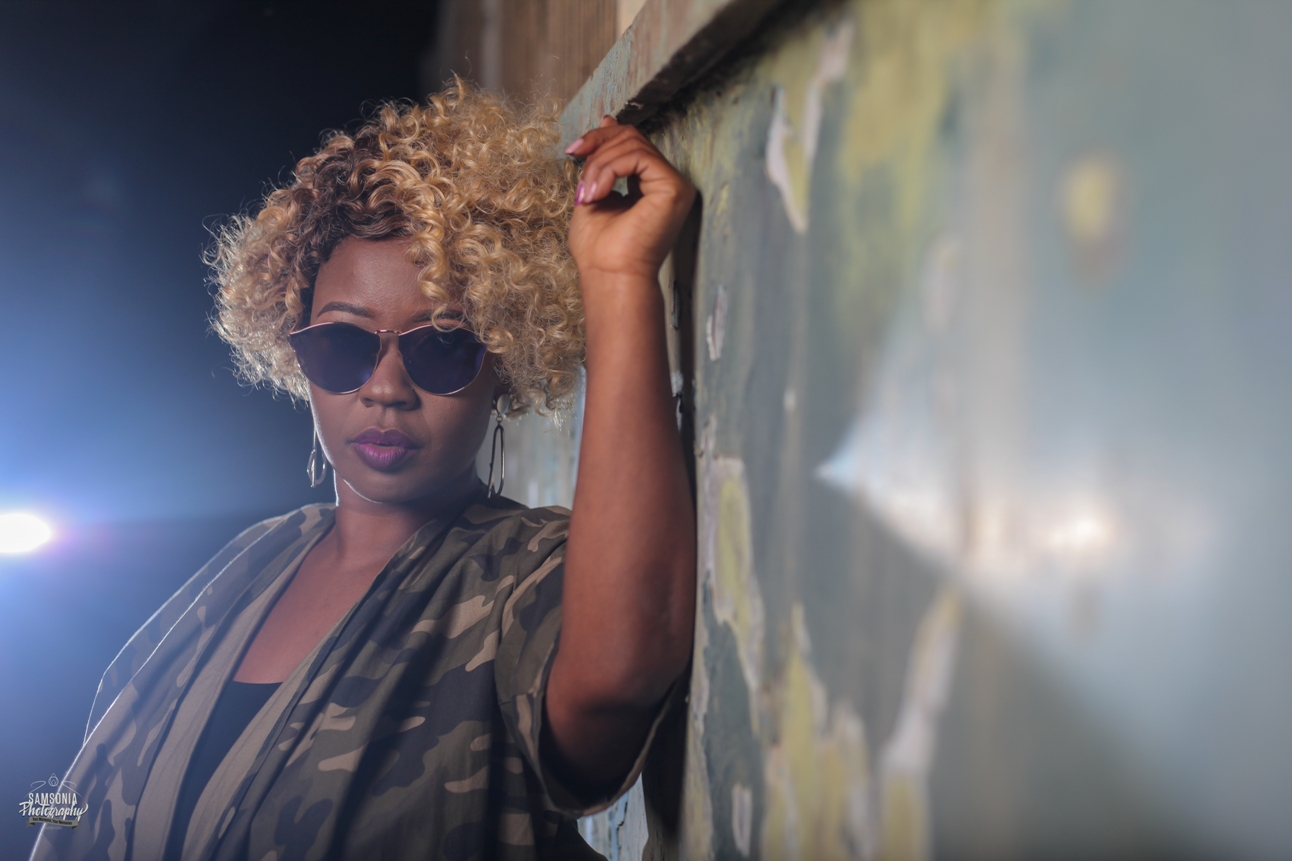 Music is a universal language that tells a story that one is either going through, has heard of or is hoping to experience.

Kalekye has always loved to sing. From a tender age of 4 she was picking all lyrics and dancing as she sang.

In 2013 after years of singing at weddings, parties and hosting karaoke as an adult, she was finally convinced to get into a studio and record what would become her breakthrough single titled My Baby. Produced by Ulopa and the video directed by J Blessing.

A year later after discovering that there was a lot more to the Kenyan music industry, Kalekye was ready with her 2nd single I'm Okay, produced by Dilly and video directed by VJ One.

By 2015 Kalekye released her 1st collabo featuring on an Electrique DJs song called Ngito. This song was the 1st song Kalekye wrote solo and one that was mainly written in kamba.

2 months on, May 2015 and Kalekye released her first gospel inspired single callers. Rescue.

From then on, she sings in church and is working on new content that will reflect her new journey.